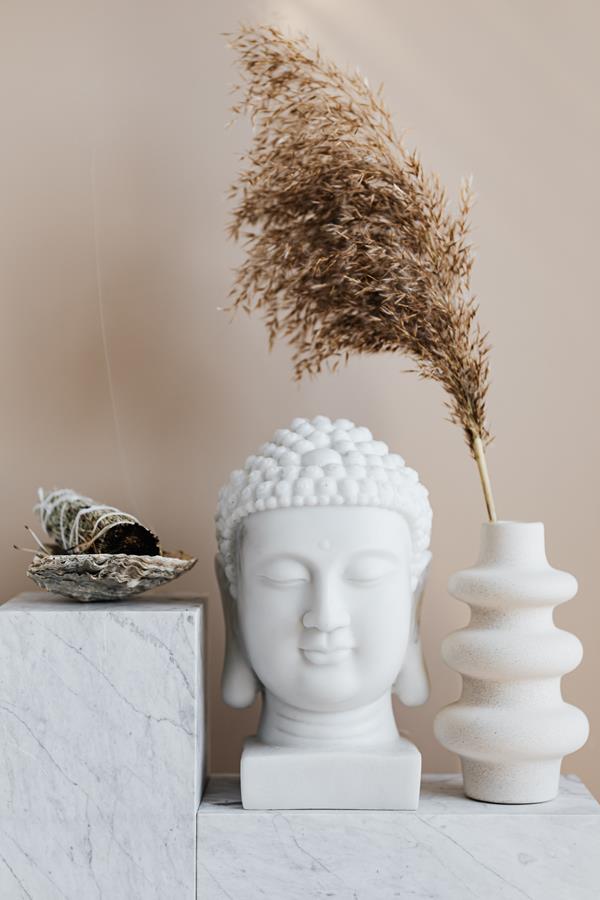 Although many chinoiserie motifs can be found in Polish homes, the style itself is not as popular here as in other Western European countries. It’s a pity, because arrangements featuring it are original, noble and allow you to move to the furthest corners of the Far East. So learn the secrets of chinoiserie arrangements.

Despite appearances, chinoiserie style is not new – it appeared already in 17th century and gradually became popular in French, German and Dutch salons. In the past it was more of a curiosity, which only wealthy people could afford. Today, however, it is an original style that introduces an atmosphere straight from the Far East.

China has always been a source of inspiration, especially for European countries. Oriental character of the interiors, tranquility, harmony and uncommon style aroused admiration and interest of the upper classes. It was something different, original and at the same time elegant and bringing oriental atmosphere to the rooms. Therefore, as soon as trade routes with China opened up, European merchants brought from Asia a variety of furniture and accessories. Chinoiserie can therefore be defined as a trend in architecture, art and design, drawn from the culture of the Far East.

It is also worth knowing that the word chinoiserie is pronounced shinuazeri, which in French means “Chinese”. Today this term may be associated with something cheap and mass, but in the 17th century it was different – not everyone could afford the goods imported from the Far East.

How to bring the style into interiors?

Today chinoiserie is more accessible than in the past, but good quality furniture in Asian style is still not cheap. However, the atmosphere of Far Eastern interiors can be achieved by using wallpapers with motives such as dragons, colourful birds or lush Asian flora.

In the case of chinoiserie it is also worth playing with accessories, such as porcelain vases or oriental tableware, lamps styled as lanterns, colourful screens, carpets or Asian plants such as bonsai trees. There is also no shortage of colors, especially contrasting ones, that is why it is worth to use multi-colored flowery fabrics for chairs, armchairs and canals. You can also introduce accessories in the form of figurines of various animals, for example, peacock, crane or parrot.

What is gioia di vivere? What can we learn from the Italians?

Dream profession - do you know what to do to become a fashion designer?

Author Graciela FaganPosted on 2 December 20208 March 2022
Gucci is known for its eclectic designs, full of intense colors and animal patterns. These are no longer just closet pieces, but also furniture and accessories. Check it out!
Read More

Avoid these mistakes when decorating your living room!

Author Graciela FaganPosted on 13 January 20228 March 2022
What mistakes to avoid when decorating the living room? You can find out by reading a handful of practical tips we have collected
Read More

What plants to choose for your bedroom? Meet the top 7!

Author Graciela FaganPosted on 14 July 20218 March 2022
Plants can decorate any home. Which plants to choose for your bedroom? Check it out!
Read More

Wabi-sabi – the worship of minimalism and imperfect beauty