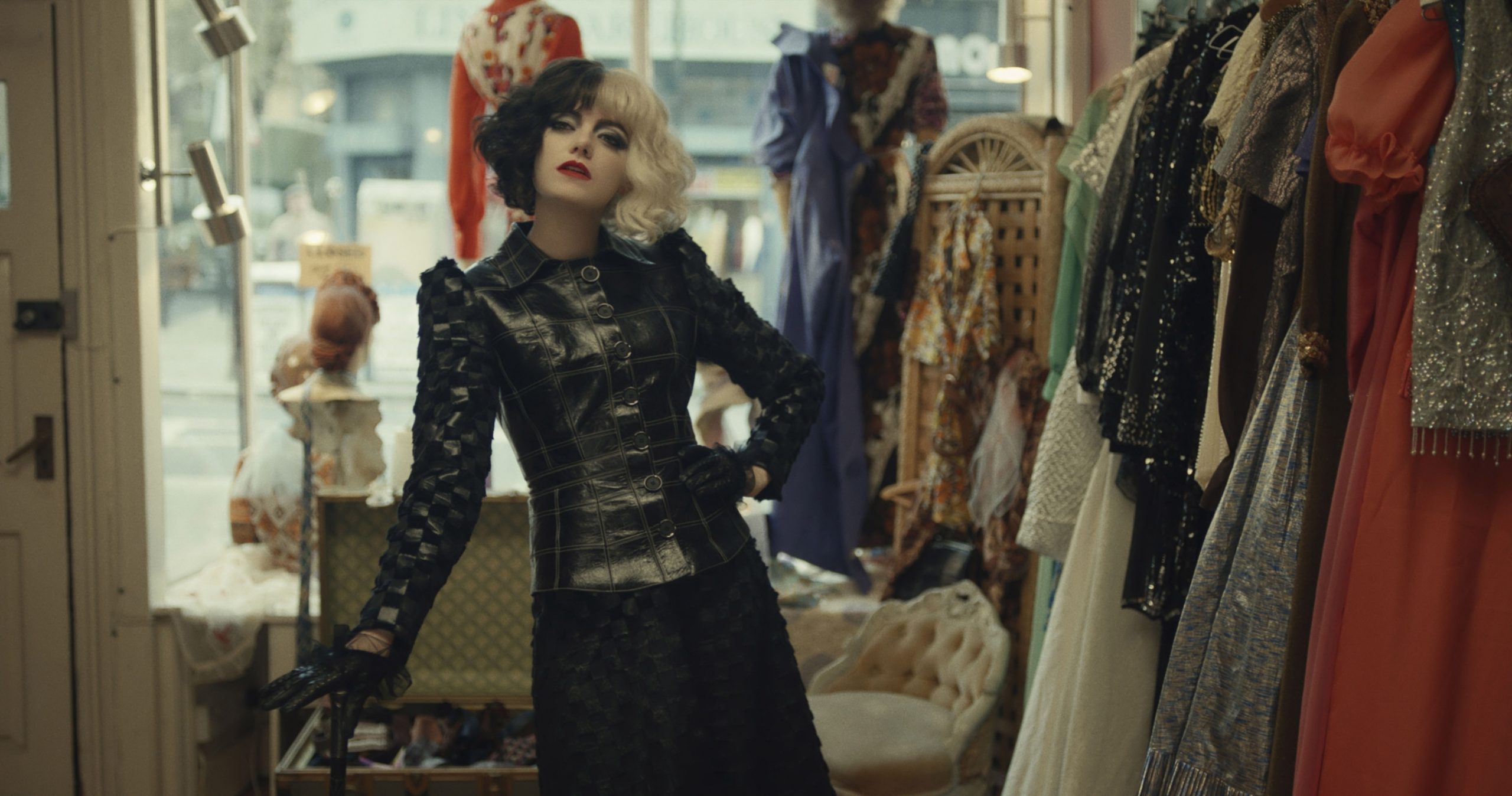 The famous Cruella de Mon is an undisputed style icon. She owes her original look to her two-tone, black-and-white hair and distinctive outfits. Since May, we can watch in the cinemas Disney’s film adaptation of “Cruella”. “The film is a veritable mine of fashion

The film is a veritable mine of fashion inspiration, which we can easily incorporate into our style. Although the creations created by two-time Oscar winner, costume designer Jenny Beavan, are very extravagant and rather not for everyday wear, each of us can incorporate Cruella’s style into our closet. Just take inspiration from Cruella’s color palette, which consists mainly of four colors: black, white, grey and red. The prints that Cruella screams are, of course, spots and stripes.

What can we find in Cruella’s closet?

In the video, Cruella shows up in 47 creations. They are all spectacular and very much in Cruella’s style. Jenny Beavan was inspired by grunge style, London in the 1970s and designers such as Vivienne Westwood and Alexander McQueen. In the film, an important thread is the alteration of an old baroness dress that Cruella found in a vintage store and then presented it on herself in a changed version. With this, the costume designer wanted to show that snooping around vintage stores is a great idea to create something original

How do you incorporate Cruella de Mon’s style into your looks?

We guarantee that after watching the video, you will want to add some styles a la Cruella to your closet. Just focus on basic colors, rock style and unusual forms. Here are some ideas straight from Instagram.

Boho interior. How to decorate your home in this style?

Home Hair Laminating. Does it work?

Wedding accessories that will make a modest creation refined!

Author Graciela FaganPosted on 3 August 20208 March 2022
Check out the wedding accessories that will spice up a modest outfit!
Read More

Ultra-feminine grunge style – how to create a style ?

The Loose Jacket – 5 Ways to Style It Uniquely

Author Graciela FaganPosted on 28 December 20208 March 2022
Loose jacket is a must have for your closet. You can create with it great stylizations; not only everyday, but also for evening. See how to wear it!
Read More

Undemanding plants that will perfectly complement any interior!

Author Graciela FaganPosted on 16 September 202216 September 2022
Want to have beautiful plants at home, but don't have time to take care of them? No problem. Find out which ones will survive in harsh conditions and with irregular watering.
Read More