You need about 4 min. to read this post
Author Graciela FaganPosted on 8 January 20218 March 2022 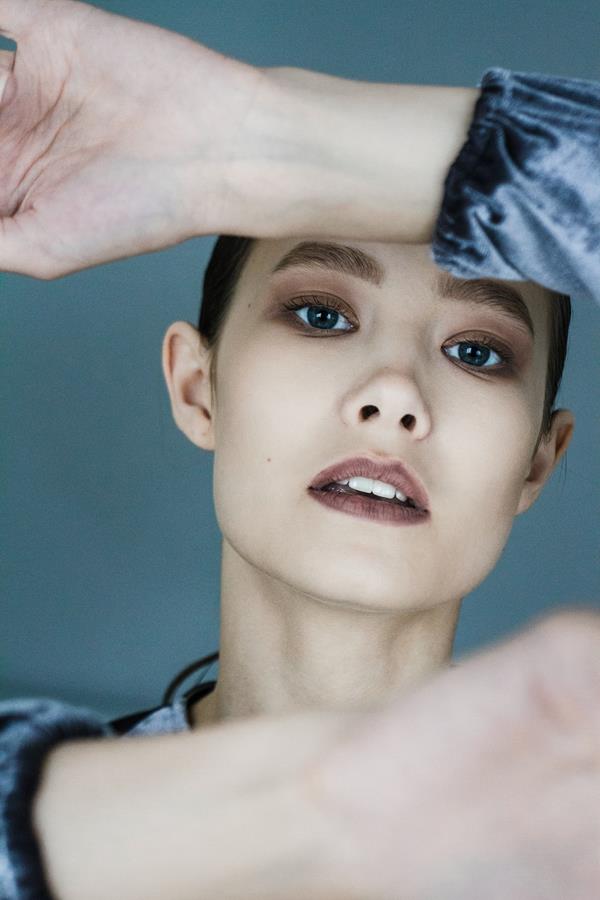 Scars that form on the face are often the result of residues from intense sunbathing or acne. Many people try to get rid of them by various means. Fortunately, there are many methods by which we can remove unsightly scars or discolorations.

Scars on the face are often the cause of numerous complexes. Nowadays we have many preparations available that are effective in eliminating scars. The choice is quite wide, so what to follow when buying? And what specifically to choose? Ointment, gel, cream or maybe silicone plasters? To get rid of scars, you first need to know the reasons for their formation.

The choice of an appropriate remedy for scars should depend on its type. They are most often divided into categories – and so we distinguish atrophic scars (or atrophic scars are often a remnant after smallpox or acne), hypertrophic scars and the so-called keloids (or scars after injuries). We can also talk about scar contracture. We are dealing with it if we have suffered a serious skin burn, after which the scar remained.

Acne scars are the most common problem

The most common type of scars, which we sometimes have to deal with even for years, are acne scars. Such scars are an uneven structure of the skin, which we deal with most often on the cheeks and chin, while slightly less often on the forehead and nose. The way to eliminate this type of scars depends on their severity and advancement. It is best to go to a dermatologist, who after consultation and viewing the changes on the skin, will recommend the appropriate therapy

For small scars, an ointment or a preparation made from specific herbs may help. Acne skin is also oily and sensitive skin, which does not like excess cosmetics, because they irritate it. When treating acne scars, it is worth choosing an ointment that will stimulate the already sufficiently irritated skin to regenerate and heal faster.

Burn scars are unfortunately the type of scars that take a relatively long time to heal. This is why it is advisable to start treatment in the first days of wound healing in order to prevent the formation of too large scars. However, you should be aware that the healing of a burn scar can take up to several months, depending on the depth of the lesion on the face

The scar after a burn should be treated with an ethanol extract of onion, allantoin and sodium heparin. What properties do these substances have? They affect the metabolism of connective tissue and prevent the formation of sometimes even disfiguring scars. These preparations should also contain vitamins C and D. And creams and ointments for scars after a burn should be regularly rubbed into a fresh scar.

Common treatments for scar reduction or elimination recommended by dermatologists include ointments, injections, chemical agents, laser scar removal and, as a last resort, surgery. Ointments are a good option for small scars, while steroid injections can reduce their size. Other types of injections include dermal fillers and collagen itself to fill in the deep area around scars. Chemical agent therapy, on the other hand, can only be recommended by a dermatologist, who places a chemical solution on the scarred area of skin during the procedure. Unfortunately, these types of chemical peels require repeated treatments

For scars that have developed from treatments, laser removal will be an effective and non-invasive method. The last resort, but also a high risk method, is surgical removal of the scar. With surgery, the visibility of such a scar is reduced, for example, the surgeon may reduce the size of a wide scar or take skin from another part of the body to place in the scarred area.

What is gioia di vivere? What can we learn from the Italians?

Greek Yogurt Soap: The Best Way to Care for Your Hands

Author Graciela FaganPosted on 31 January 202331 January 2023
Have you ever heard of Greek Yogurt Soap? This all-natural, handmade soap is one of the best ways to care for your hands.
Read More

The effect of diet on the skin – see what to eat to keep it radiant and young for as long as possible!

Author Graciela FaganPosted on 9 October 20208 March 2022
Eating healthy, good products guarantees us a beautiful appearance, healthy complexion and good mood. But how should a proper diet look like? Undoubtedly, you need to remember about several things
Read More

Dandruff – how to combat it effectively?

Author Graciela FaganPosted on 11 March 20218 March 2022
Dandruff is an extremely persistent condition. What to do when it appears? Check it out!
Read More

What nurturing habits to incorporate into your life?

Author Graciela FaganPosted on 25 March 20218 March 2022
Include a skin care plan in your New Year's resolutions! Find out what home rituals are worth introducing into your daily skincare routine
Read More