You need about 4 min. to read this post
Author Graciela FaganPosted on 8 December 20208 March 2022 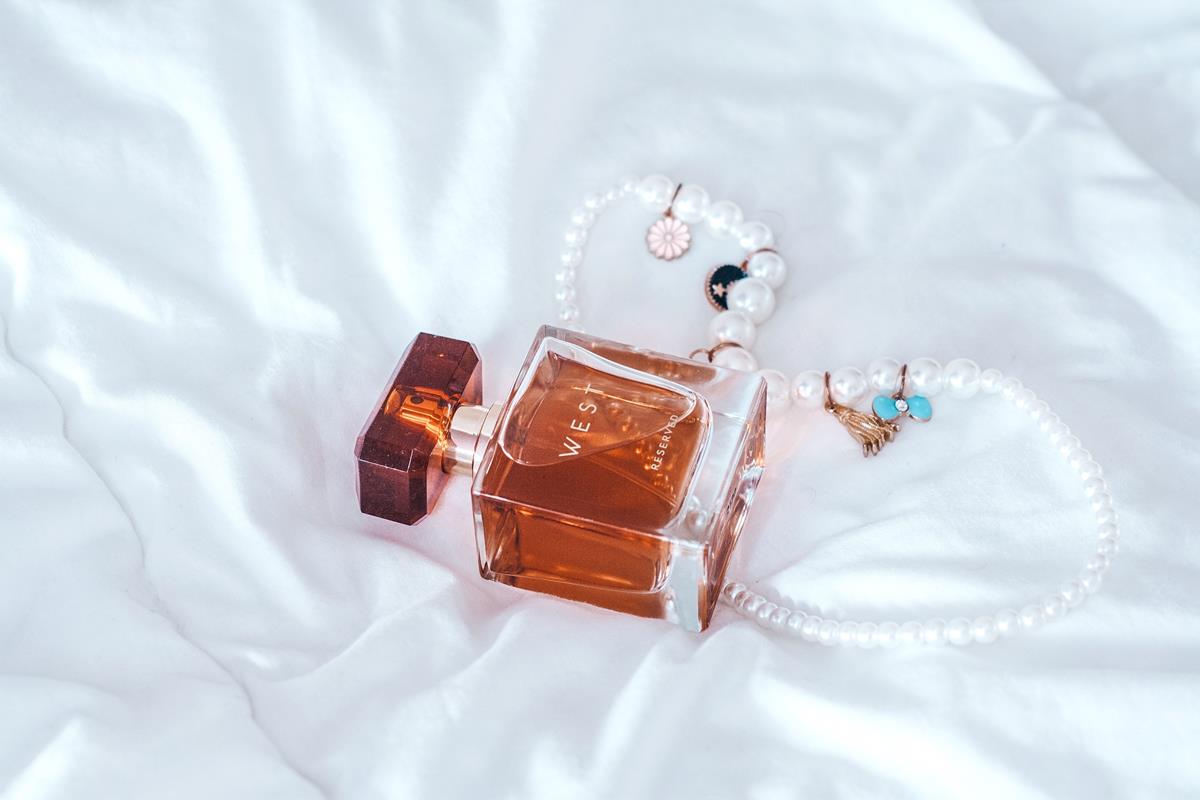 Have you ever heard of pheromones? And did you know that these are found not only in the animal world? In almost every perfumery you will find fragrances that will make you increase the power of attraction of the opposite sex. If you want to find out what scents work as pheromones, read this article!

Pheromones are chemicals produced by animals or plants. They are used to communicate and also build relationships with individuals of the opposite sex. Pheromones act subconsciously on the human nervous system. Pheromones are scents that attract individuals of the opposite sex by activating parts of the brain responsible for regulating emotional behavior. Natural pheromones have a mild effect. Did you know that using perfumes with specific scents works in exactly the same way? Choosing specific scent notes will make you seem completely different to your partner or those around you. What’s more, pheromones enhance not only sexual desire. You can also use the power of scents during business meetings, when building business or social relationships. Are you ready to learn about some key aphrodisiac scents?

This scent has been perceived as the “scent of love” in Islamic and Hindu cultures for centuries. The oriental note is reminiscent of animal musk, although it is itself entirely plant-based. This aroma causes an increase in libido – among both ladies and men. Jasmine is often found in combinations with other additives. A popular perfume with this ingredient: is Gucci Blume.

It is not only an addition to cake or tea. In addition to the fact that it smells beautiful, cinnamon has been proven to have a positive effect on improving sexual performance. It has long been recommended as a libido booster. You can find this spicy scent in Estee Lauder Cinnabar, among others.

It is not only an addition to winter tea and Asian cuisine. It can not only improve circulation and add energy. It has been proven to have a positive effect on testosterone levels in men. Ginger used in perfumes will therefore enhance the feeling of desire. On its own, it is a strong scent. With additives such as those proposed in Versace Crystal Noir perfume, it is a blend that will make no one pass you by indifferently.

The alpha-santalol contained in the essential oil not only provides peace of mind and relaxation. The use of sandalwood in perfumes has a positive effect on sexual arousal. Interestingly, it is a common component of fragrances not only for women, but also for men. A good example is a unisex fragrance (suitable for both sexes) – Gypsy Water, where sandalwood appears in the company of vanilla, lemon and bergamot.

A so-called animal note, naturally extracted from the perianal glands of the Siberian muskrat. Perfumes with musk were known in ancient times. In Asia, musk was considered an aphrodisiac and a substance that aroused desire. The scent is intense, often accompanied by lighter additives. A popular item is the fragrance For Her.

Tuberose oil is an intense component of many perfumes. Not only is it characterized by high durability, it also arouses desire and longing. The ingredient is very often used in oriental perfumes. As an example, we can mention the fragrance Fracas (Robert Piguet).

There are many rankings indicating which perfumes are worth buying. The list includes proposals such as:

Is the use of this type of fragrance different from regular perfume?

Do these fragrances really work?

Perceiving fragrance is a very individual matter. Many aromas have accompanied people since antiquity, and their positive effect on libido has been repeatedly described. If you like the smell of perfume with any of the described fragrances – it can not hurt to try it. You will gain a beautiful perfume for your collection. And if it works – who knows what can happen!

Learn ways to calm down after a hard day at work

3 home fragrance ideas you can create yourself!

How to paint irregularly shaped lips?

Author Graciela FaganPosted on 12 October 20208 March 2022
Perfectly painted lips are the basis of any makeup. It requires great precision and care. But what to do if your lips don't have a regular shape? There are a few tricks which will make them look beautiful and tempting!
Read More

First tattoo – what should you know before you get one?

Author Graciela FaganPosted on 27 November 20208 March 2022
Thinking about getting your first tattoo? Check out what you should know before you even head to the studio to get it done!
Read More

Want your makeup to last all day – use these tricks

Author Graciela FaganPosted on 24 August 202224 August 2022
Worried that your makeup might run off when exposed to high temperatures or just after a few hours? Use our tips and nothing like that will happen!
Read More

Cruella with Emma Stone is a goldmine of fashion inspiration!

Author Graciela FaganPosted on 9 June 20218 March 2022
The movie Cruella, starring the amazing Emma Stone, has been released. This movie is a must see for every fashion fan.
Read More